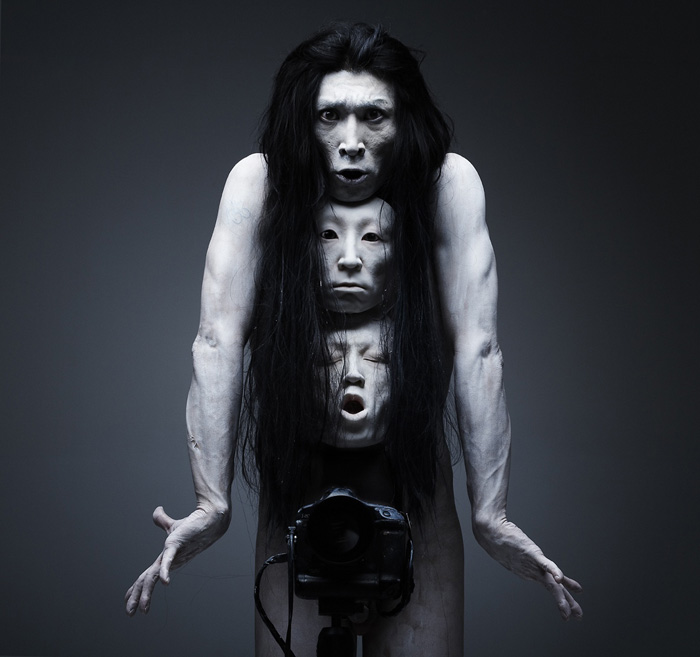 Youngho Kang is a South Korean photographer known as “Dancing Photographer“, a nickname given to him because of his unique shooting style: while taking pictures, he communicates with the model through dancing or as a conductor with music always playing in the background. 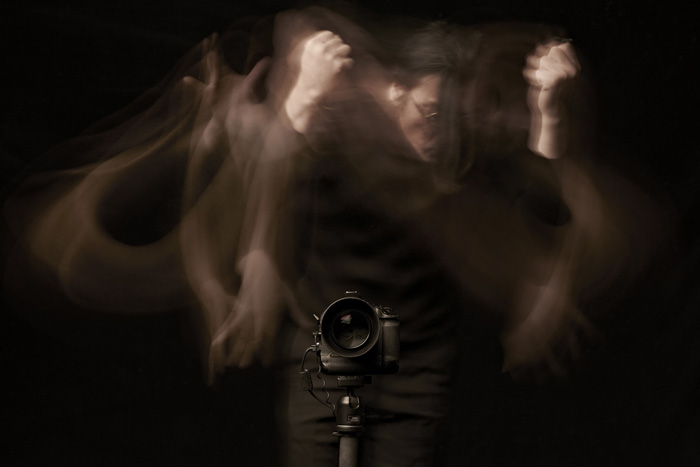 He has a powerful planning ability that makes compelling stories being visible in the pictures, as well as a unique ability of communicating, that extracts the inner and hidden expressions from a person. 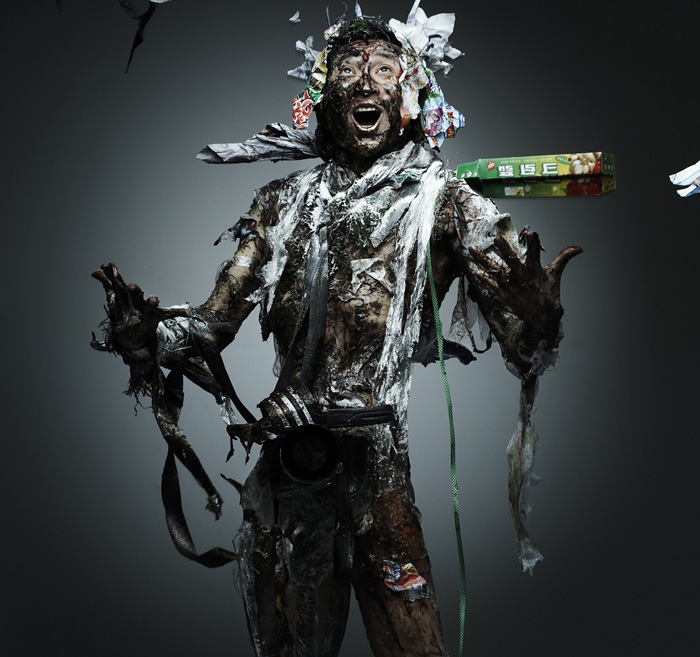 He started as commercial photographer and then extended his imagination towards fine art. This was the beginning of his unique works, titled “99 Variation“. In this work, he is taking pictures facing the mirror while, at the same time, dancing and making changes to himself in various ways. 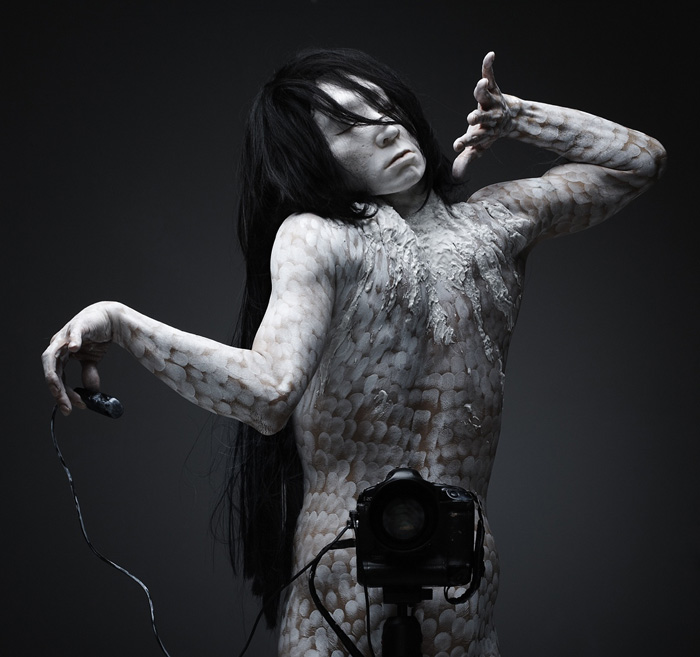 “I brought a key, the camera, opened the door to the secret passage, the mirror; woke up my mythical archetypes, and lured them out into the world. The camera and the mirror crashed head on, and the result was an image that was, and was not me. Familiar, but someone strange. ” 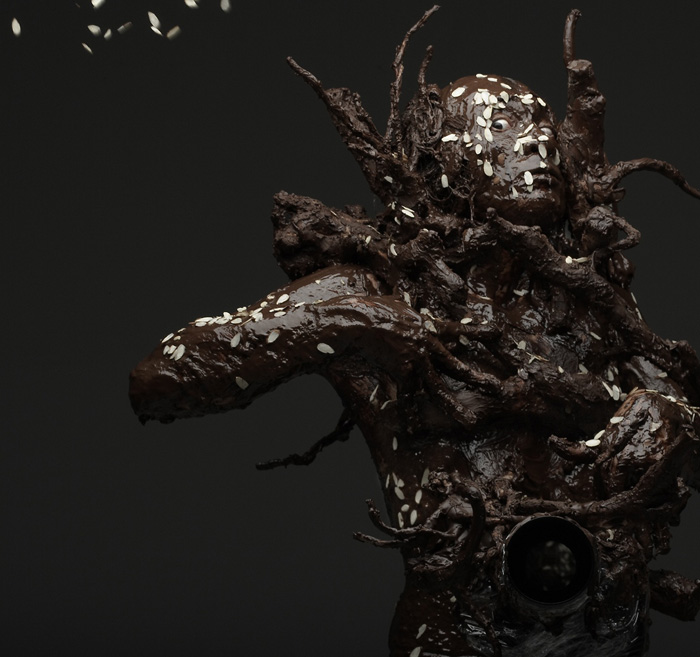 In 2014, he held a performance work titled “99th Variation”, where he was in-between being a photographer, a performance artist, a media artist, all kinds of artists, in National Museum of Modern and Contemporary Art, Korea. 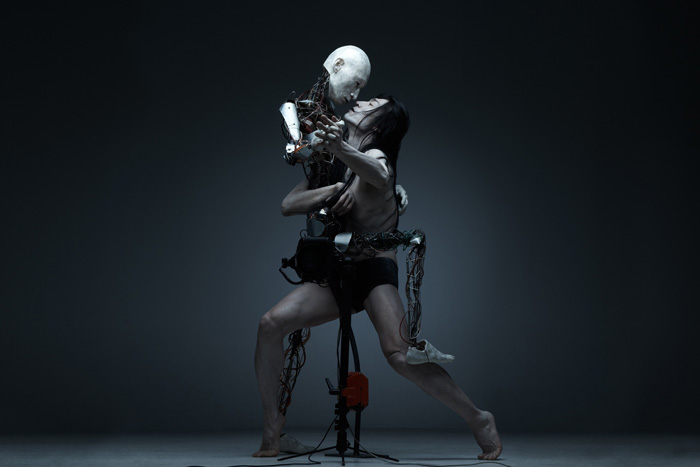 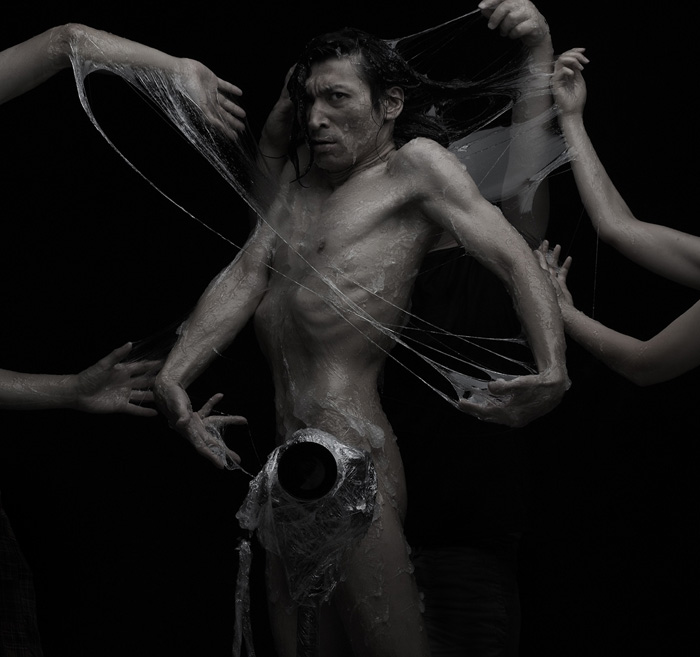 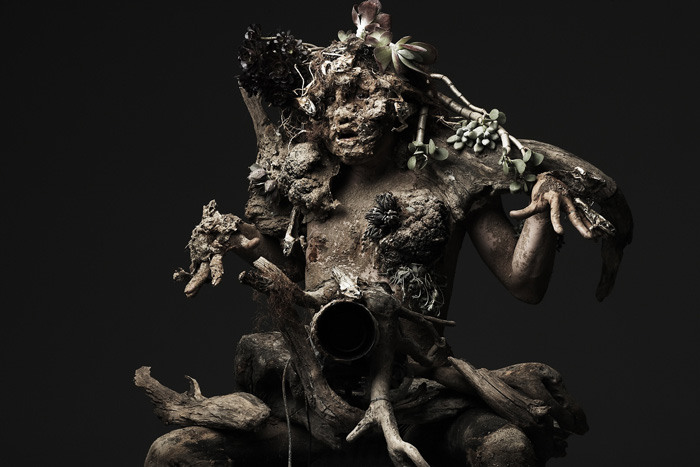