Let’s know more about the 10 FINALISTS of the photography award PERSONAL LIGHT, selected through the public vote:

Laura Klinkenberg, Leaf you. The Netherlands

“Leaf you is adornment that leaves. A sheet of gold foil that fits exactly in the palm of the bearer’s hand. When the hand is laid down the gold foil gradually lets loose and leaves a shining print. Like the endless reverberant echo of the touch between two people – in pure gold.”
www.lauraklinkenberg.nl 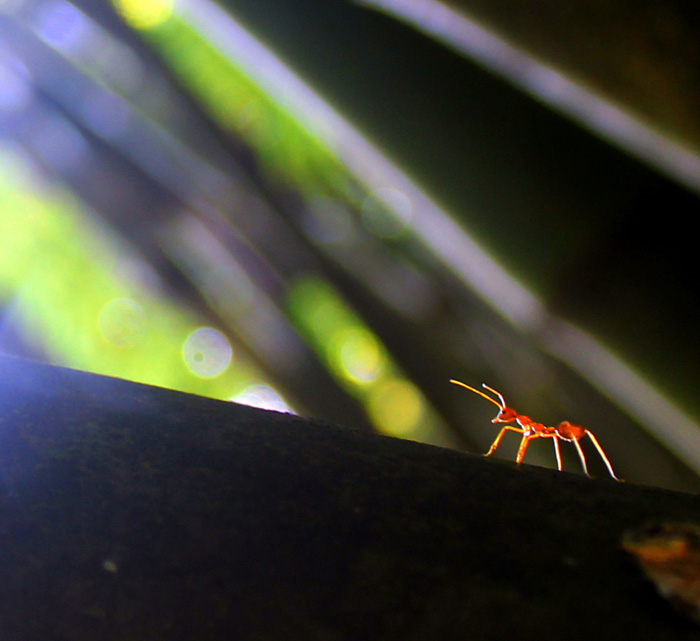 “My choice of subject comes from my interest in the ideas about beauty, and emotional connections. I enjoy finding photographs that capture candid moments. I photograph people in their natural environment because I want to preserve a moment in time. Recently I have focused on portraits that capture mood through light and composition.”
www.facebook.com/360pix 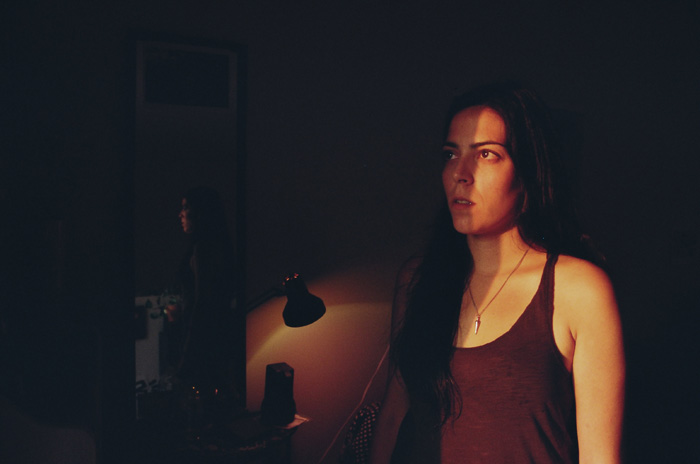 Following his mastery of composition through light, Giacomo shapes both, moving and still images. “The power of light is a series of photographs that explore the primordial encounter with light from the strongest source of energy, the sun.”
www.giacomocavalca.com

“My depiction of truth shows Themis without sword in hand, only as a medium of conveying true justice. The idea was to depict the unimaginable likeness of the ether of truth and justice, unbiased and untouched by any force of the universe.”
www.matejtomazin.com 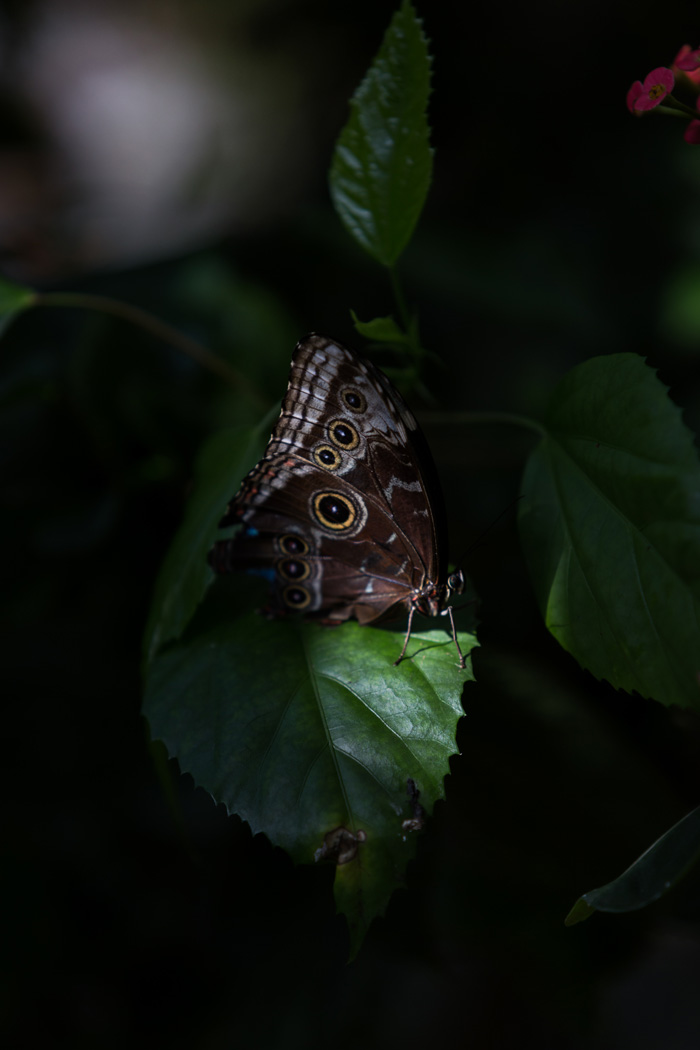 “When I read the theme of the contest, this picture I took in Key West last year came straight in my mind. Light is everything in photography, different light can change the mood of a picture or make those details pop out of a print, but for the butterfly it’s also a powerful help, enhancing the insect self defense skill and confuse the predators. Light is survival in this picture.”
500px.com/diegorussophotography 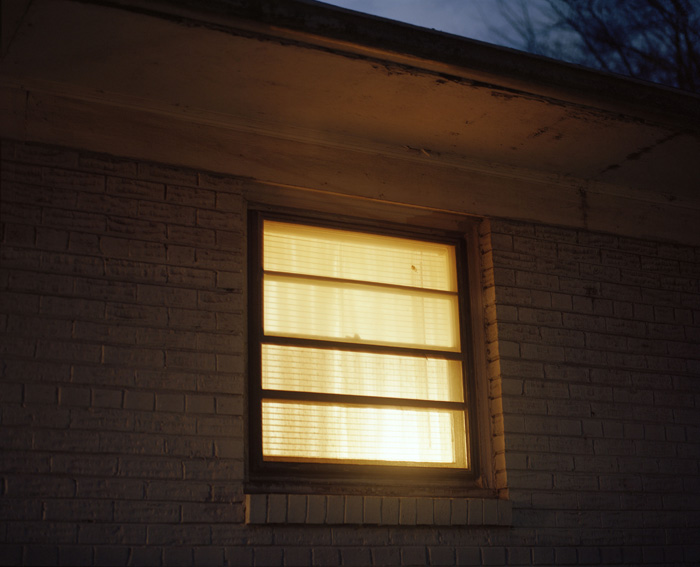 “I am making work about the unknown. […] This work is about refusing to apologize for my fears and inconsistencies, and instead embracing them. In furthering my initial idea I’ve been told not to drag the viewer out of this unknown. But the idea behind it is still somehow intangible, ethereal, which translates visually.”
www.ecmusgrave.com 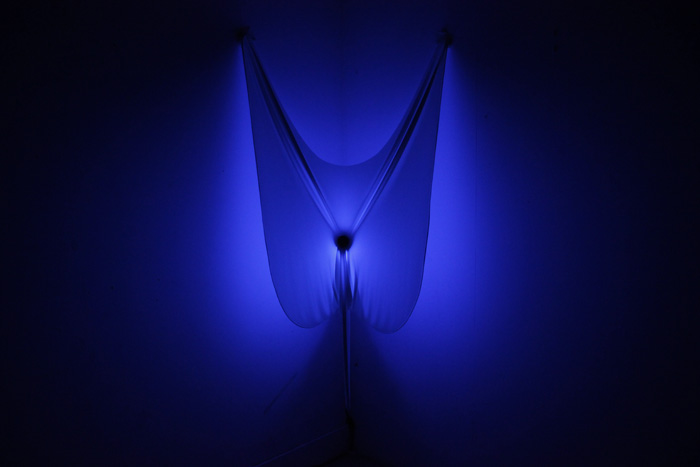 “I propose a dialogue between light and space to generate transformations that the viewer perceive as an ephemeral phenomenon full of mystic and ascetic connotations.”
www.alejandrodfc.com 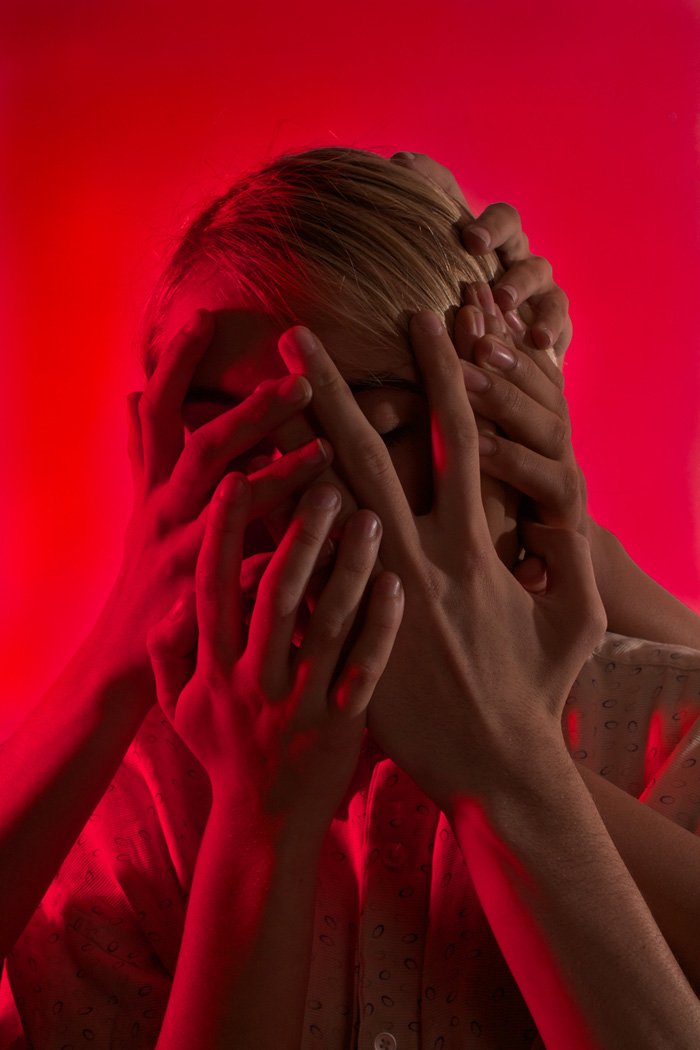 “Leona’s photograph shows her own take on how light can alter the viewers perception mainly due to an emphasis of color. The photograph was her artist statement in 2014. Johnson makes a profound statement about the disconnect between humans due to the lack of conversation about mental health. The work is indicative of the artist’s battle with depression, […] an effort to end the taboo surrounding the mentally ill.”
www.leonajohnsonphoto.com 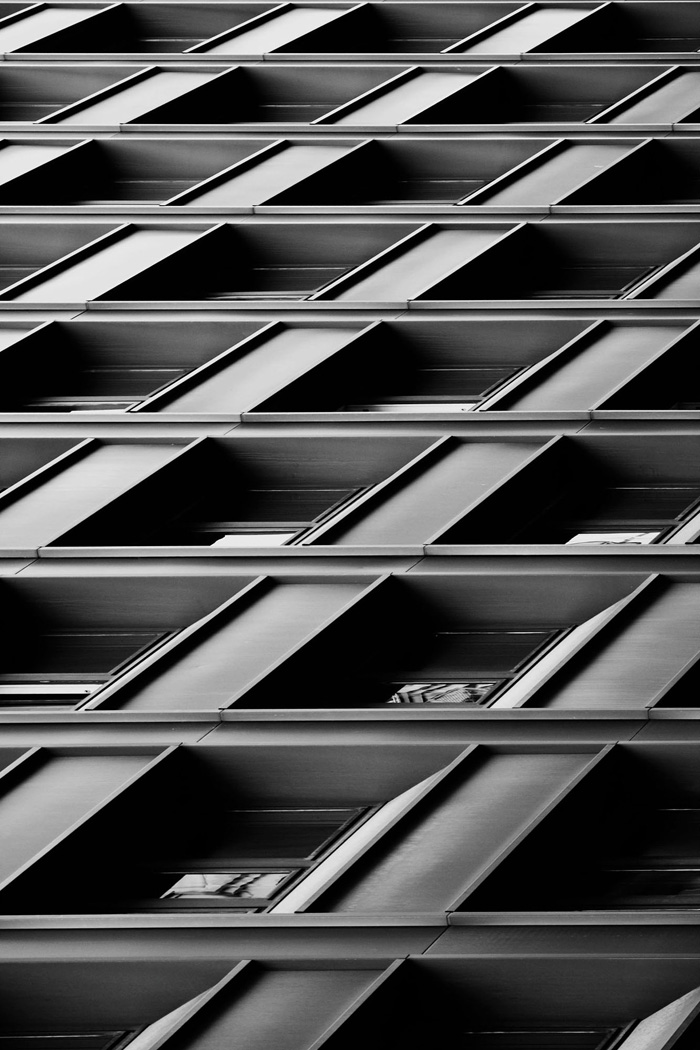 “I am more of a portrait photographer, but I don’t want this to limit me. My featured photograhy is an architecture, the facade of a building in Stockholm, Sweden. I rotated the photo so it’d look more interesting. It’s actually reminds me a chocolate.”
www.facebook.com/LQsnaps 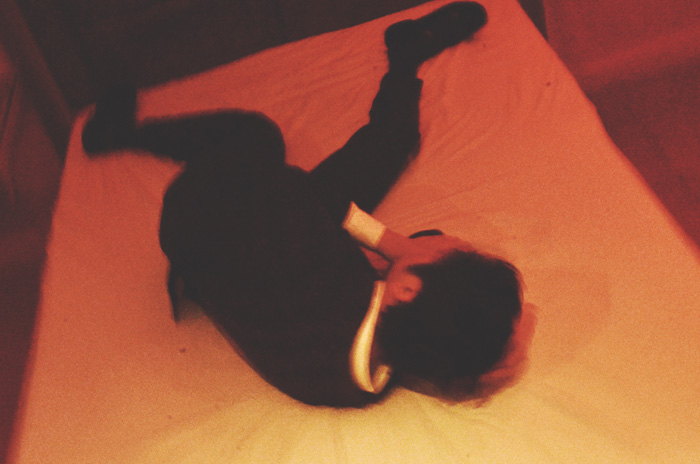 “Gian Cruz’ major preoccupation is about tracing identities (most often self-referential) in the digital age with the aid of photography and his work does the inevitable crossing over to the realm of performance initiating his work to a more complex spectrum.”
www.facebook.com/giancruzstudio

“I never told anyone, is a trip into feminine unconscious. Born on a Mardi Gras day, I picture the fragments of a past, of those feminine generations that preceded me and I enjoy scrambling tracks between reality and appearances.”
www.benedictevanderreydt.com 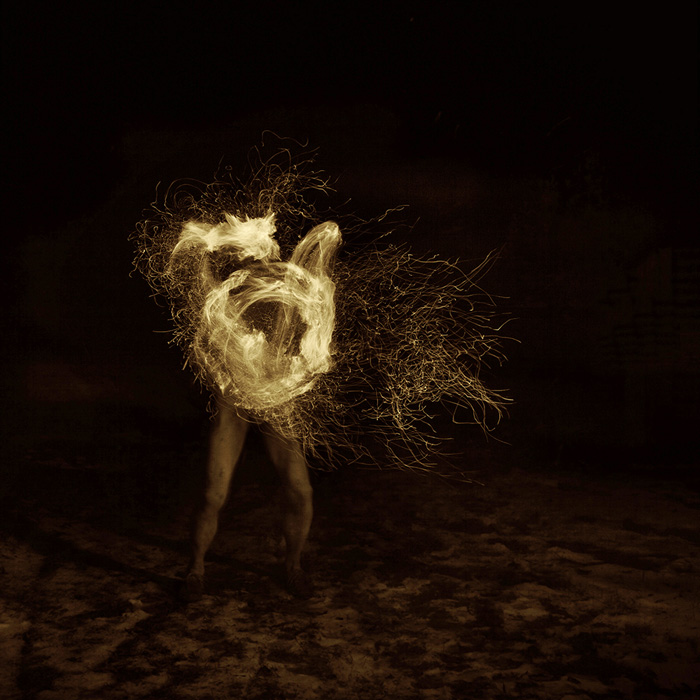 “This series is an attempt to see human thoughts through fire, it is a game with their shapes which fade out and emerge again. Human thoughts like fire can flame, ignite, flicker, light up, smoulder… Each thought has an influence on a human, it shapes him.”
www.kristinasereikaite.com 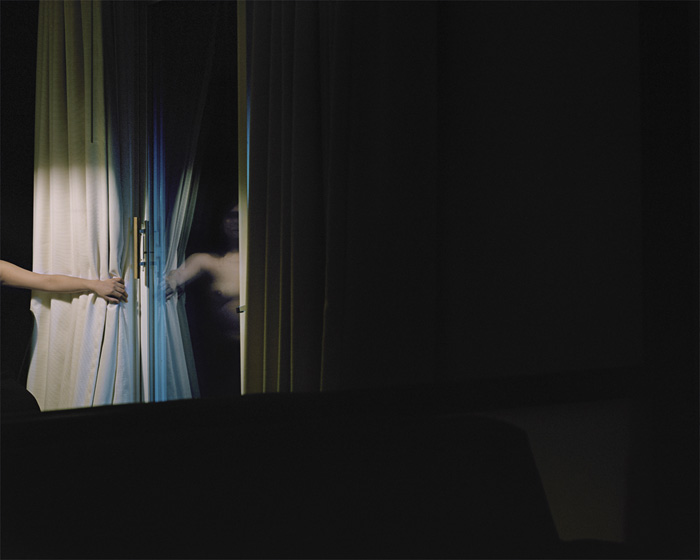 “I turned my intimate spaces into places of observation. I was both aware of being watched and committed to the act of looking, creating an evidence of a false surveillance that is perhaps as paranoid as pleasent.”
www.veronicacerna.com 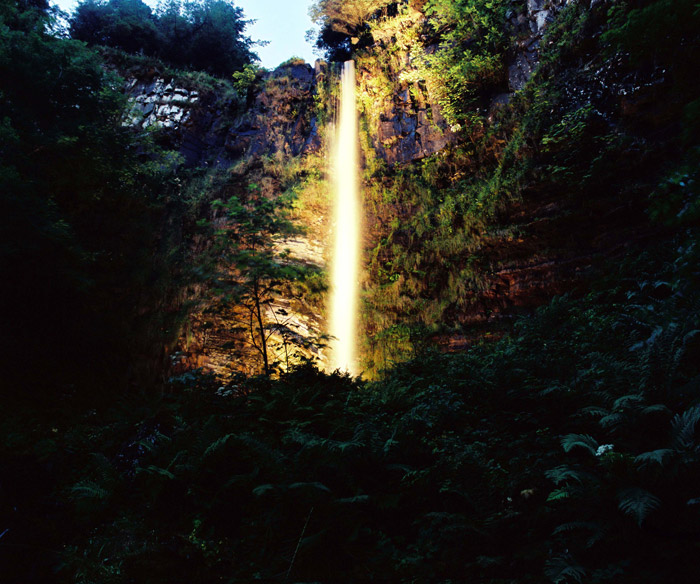 “Ethereal is a photographic body of work depicting light interventions in remote locations. An artificial source of light was placed near or in water, illuminating the immediate area and creating a surreal focal point. […] These photographs are how you expect a miracle to look, as told to you by the bible, the church and through painting’s, now infused with sci-fi and imagery from films.”

Man in the Glass – Marcin Gierat in Venice

Man in the Glass – Marcin Gierat in Venice