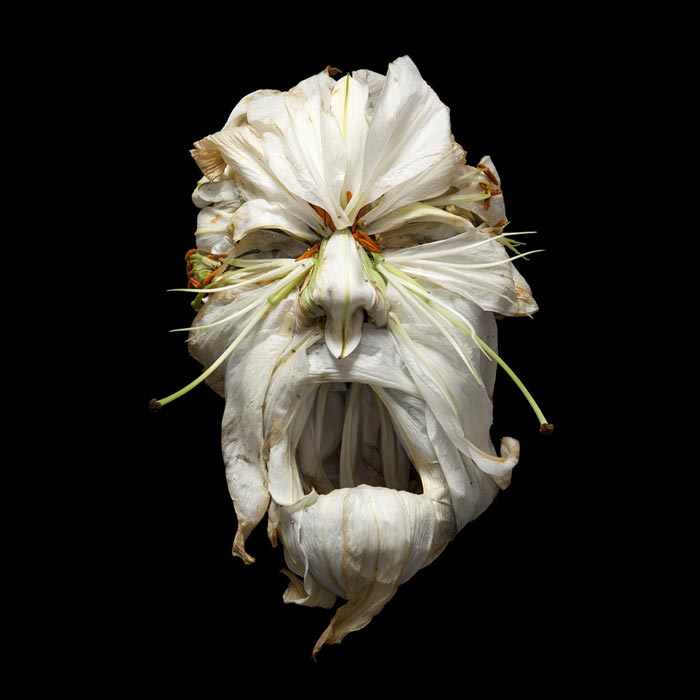 Klaus Enrique is a Mexican-German Post-Contemporary sculptor and photographer who employs Arcimboldism as his means of expression. His work is primarily concerned with the human condition, and its art historical context. 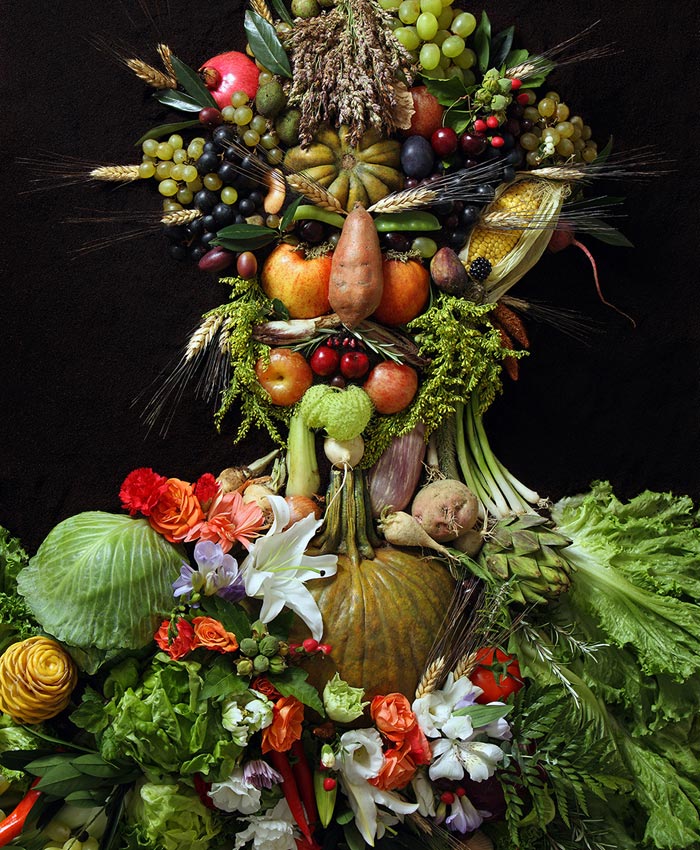 Enrique studied genetics at the University of Nottingham, England, and received an MBA from Columbia Business School in the City of New York. Enrique was a freelance SAP consultant before he turned to photography, which he studied at Parsons and at the School of Visual Arts. 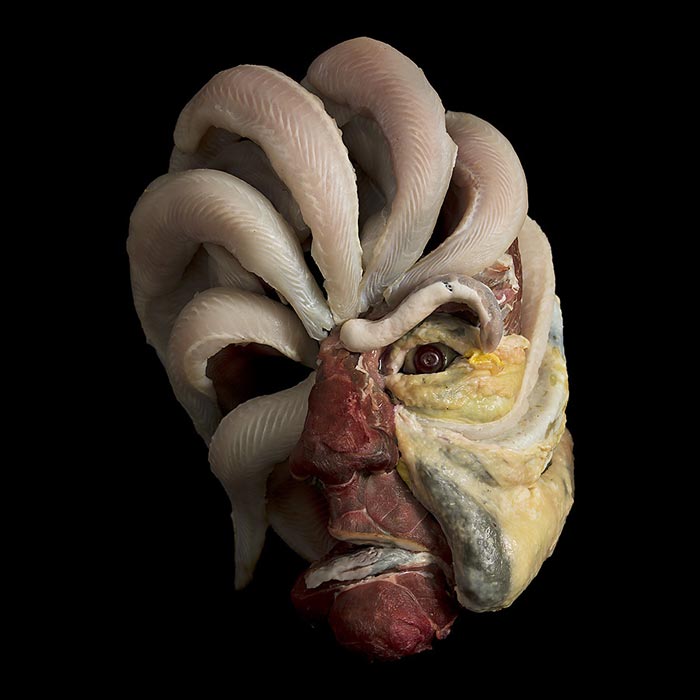 He began to receive worldwide attention in 2007 when his portrait of “Mother & Daughter” was considered for the Photographic Portrait Prize at Britain’s National Portrait Gallery. Subsequently, Enrique has been nominated and short listed for various awards. 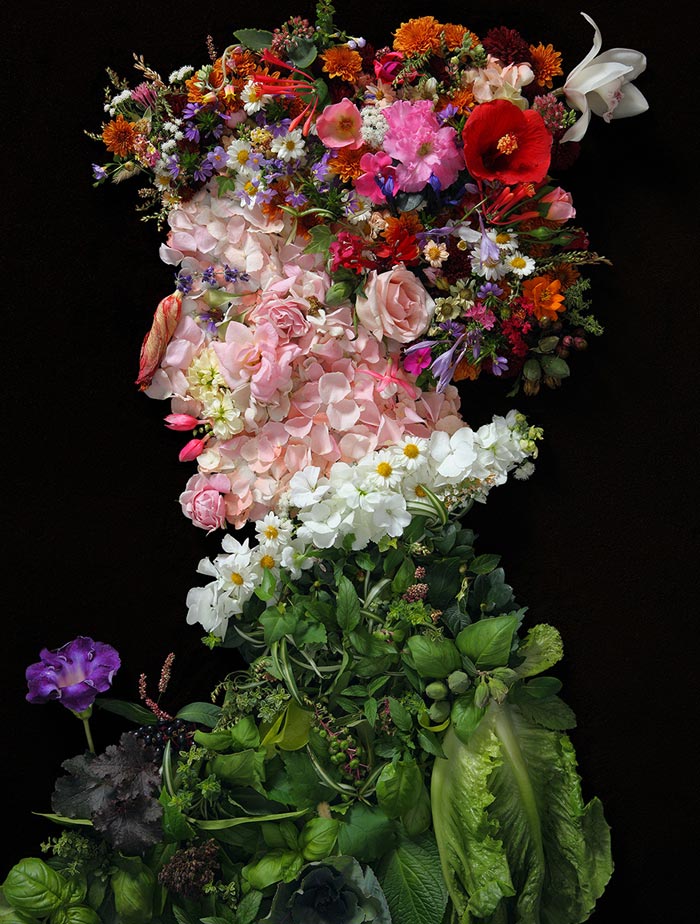 In 2011, he was the winner of The Curator Award / Emerging Artist of the Year for Still Photography. In 2013, Enrique’s “Vertumnus” was included in “The History of Still Life in Ten Masterpieces”, as the Tenth Masterpiece alongside works by Cezanne, Goya, and Warhol. 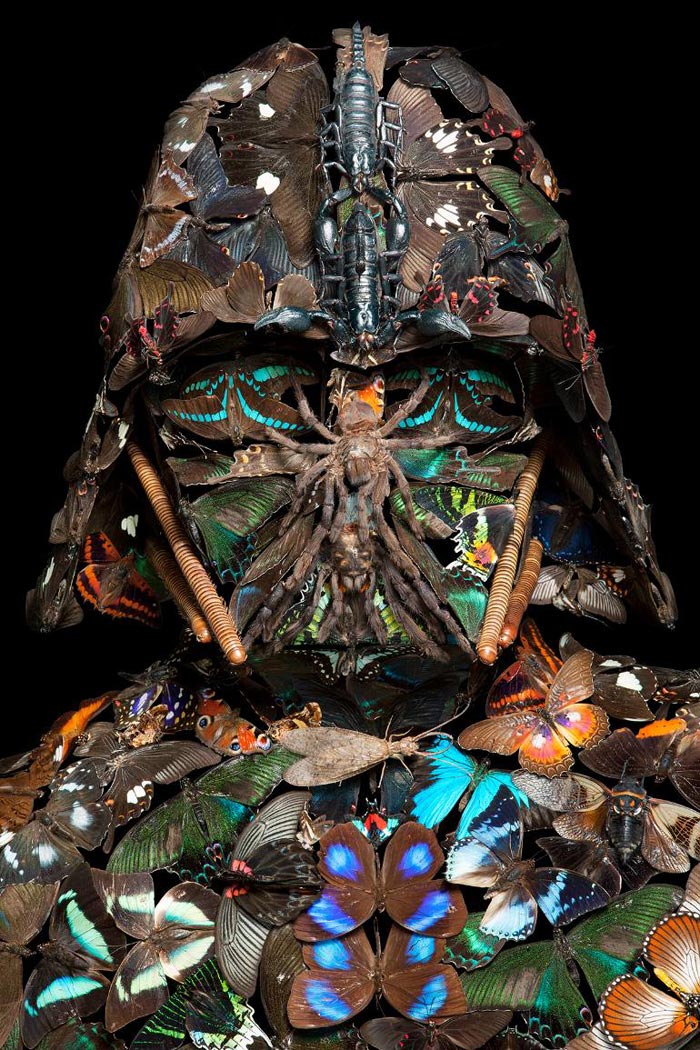 Enrique’s work is in the permanent collection of the Museum of Fine Arts Houston, The Leslie/Lohman Museum and the Haggerty Museum of Art. He currently lives in New York City. 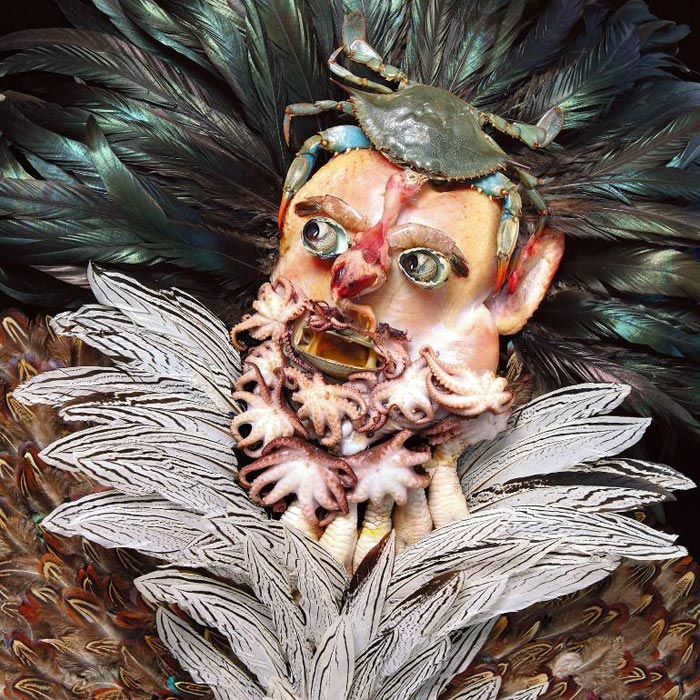