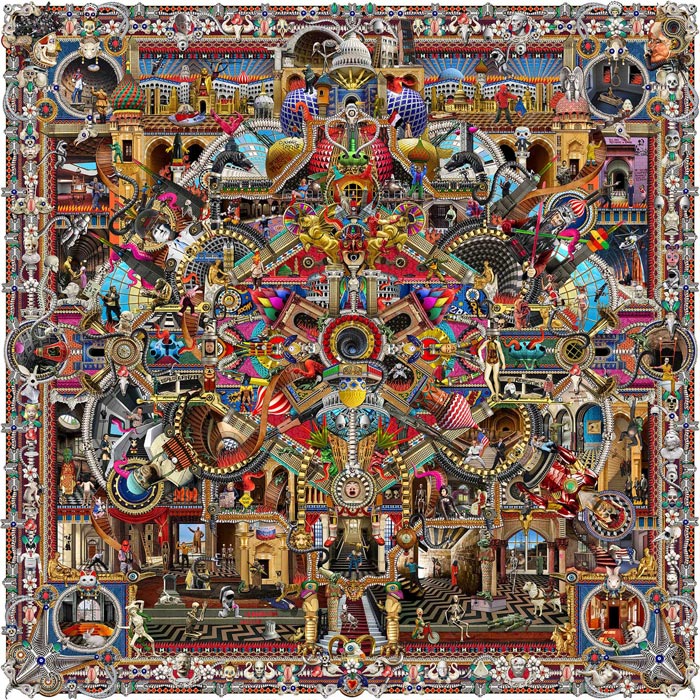 Kalos&Klio (Christos Kalos and Klio Tantalidou), is an artist duo born in Thessaloniki, Greece, where they live and work. The pair has joined forces since 2005 and operates in a complementary fashion, considering the process of working as one, a path more intriguing. 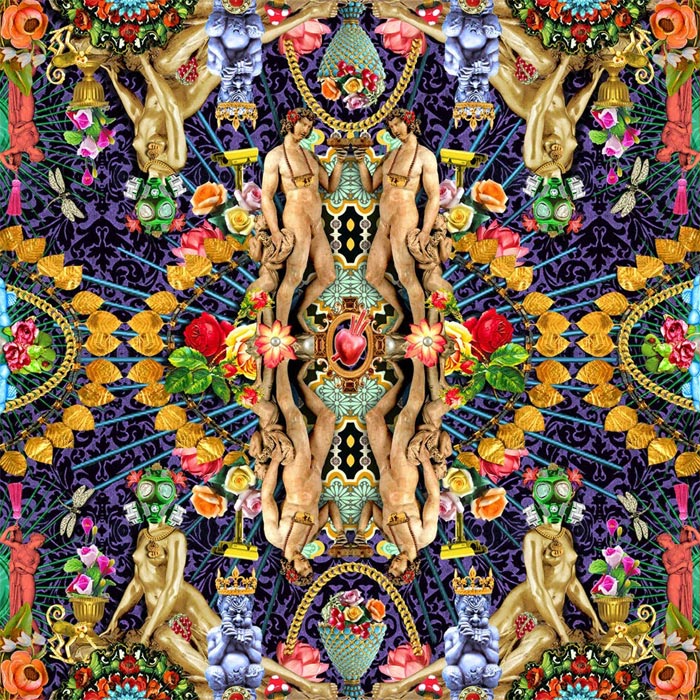 “Kalos&Klio are important figures in the world of digital art and  today, through their post pop and post psychedelic explorations, they have opened up new avenues in the area of design, interior architecture and illustration. 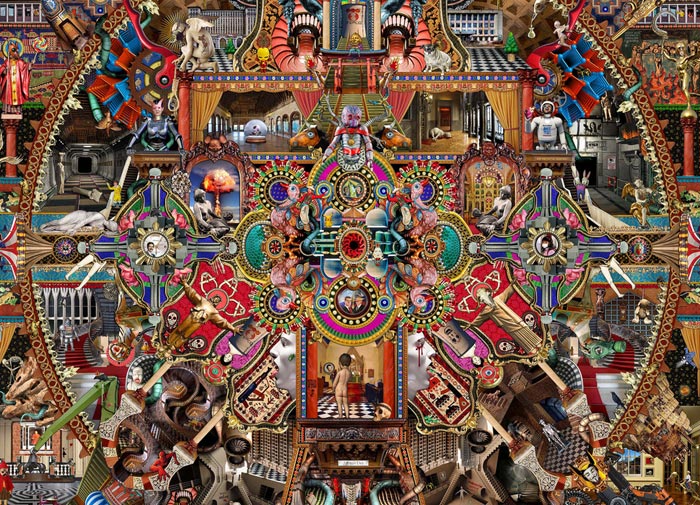 Breaking through the boundaries of the arts Kalos&Klio create ensembles which are deliberately emptied of ideology and which articulate a political discourse. They are intentionally artists of the ‘post’ and the ‘intermediate’, since their works are functional, but retain their validity once their function is exhausted.” 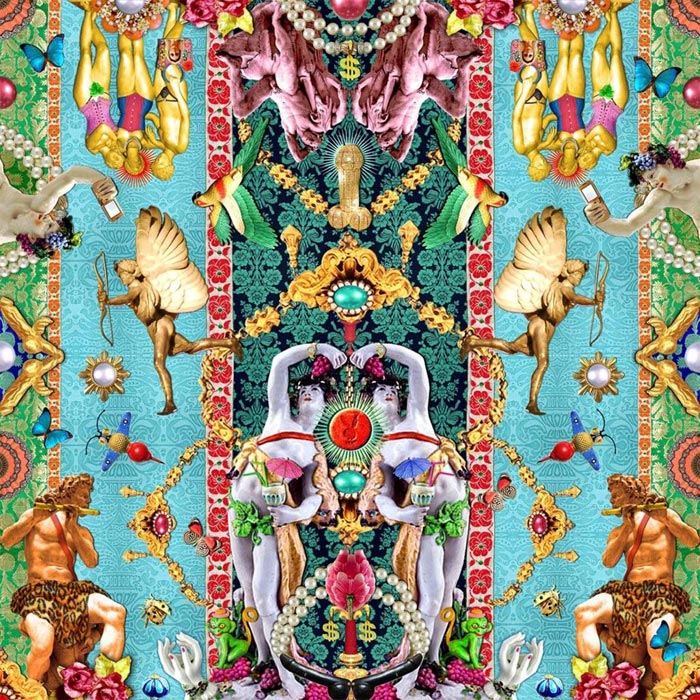 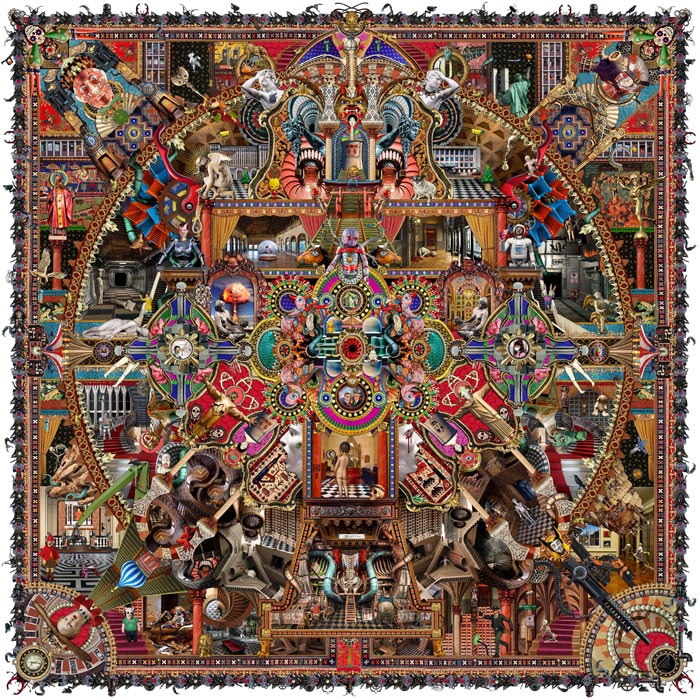