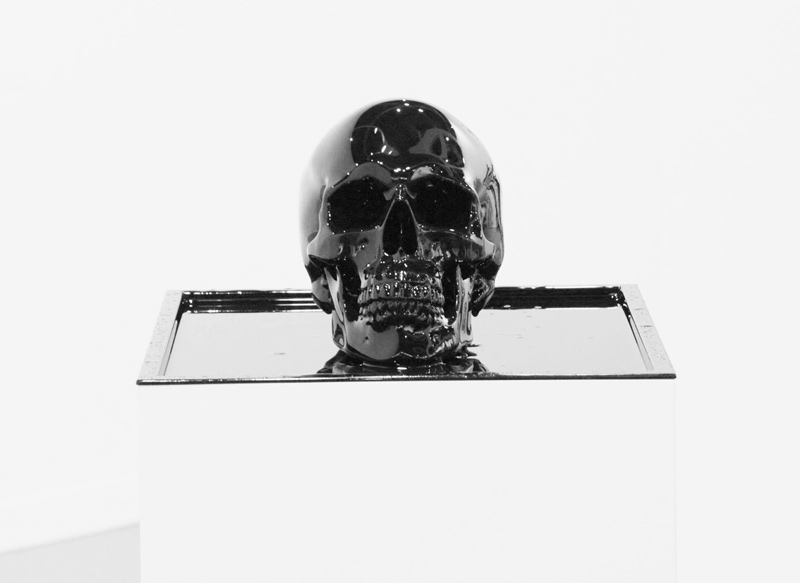 Jiri Geller is a Finnish, Helsinki based artist, known for his detailed sculptures exploring the contemporary pop culture phenomena. 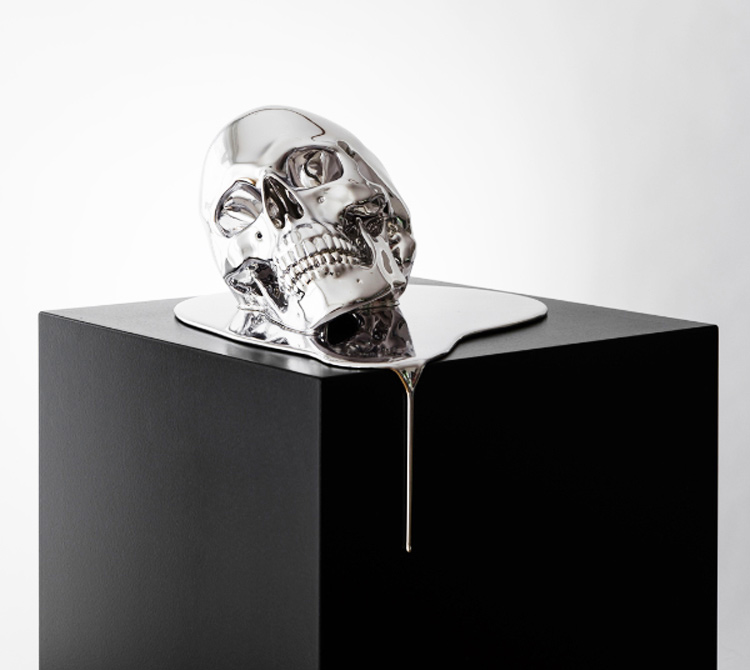 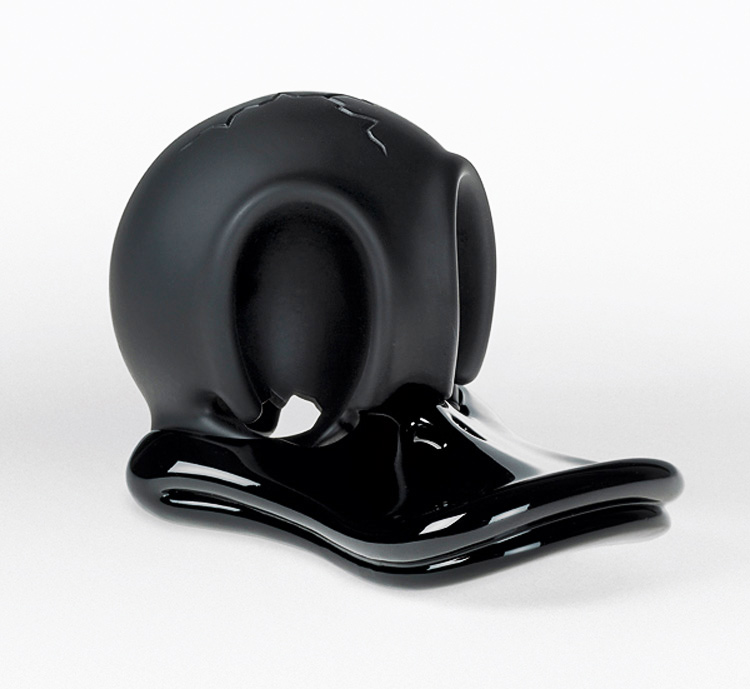 While never repeating himself, Geller targets the same territory again and again to explore the idea that what in our contemporaneity is deemed solid, permanent and valuable is in fact melting, suspect, and utterly transitory. 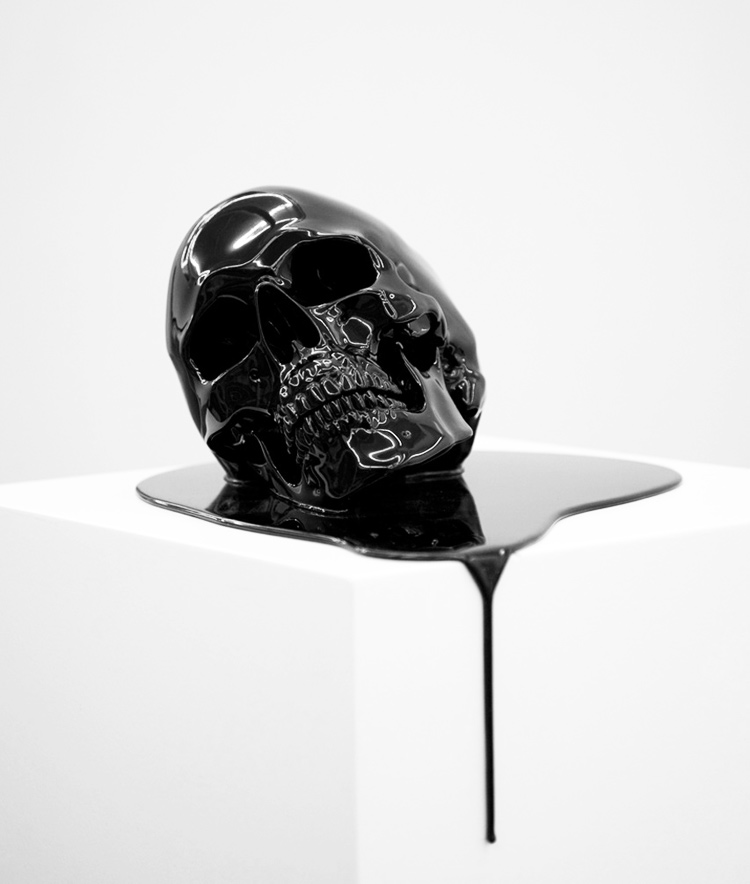 Jim Geller holds MFA from the Institute of Design at Lahti Polytechnic and he has exhibited various group and solo shows around Nordic countries as well as in innumerous international exhibitions globally. 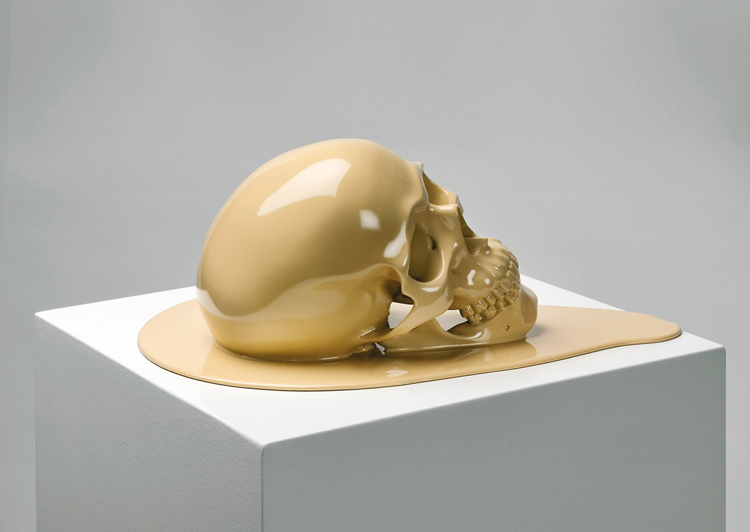 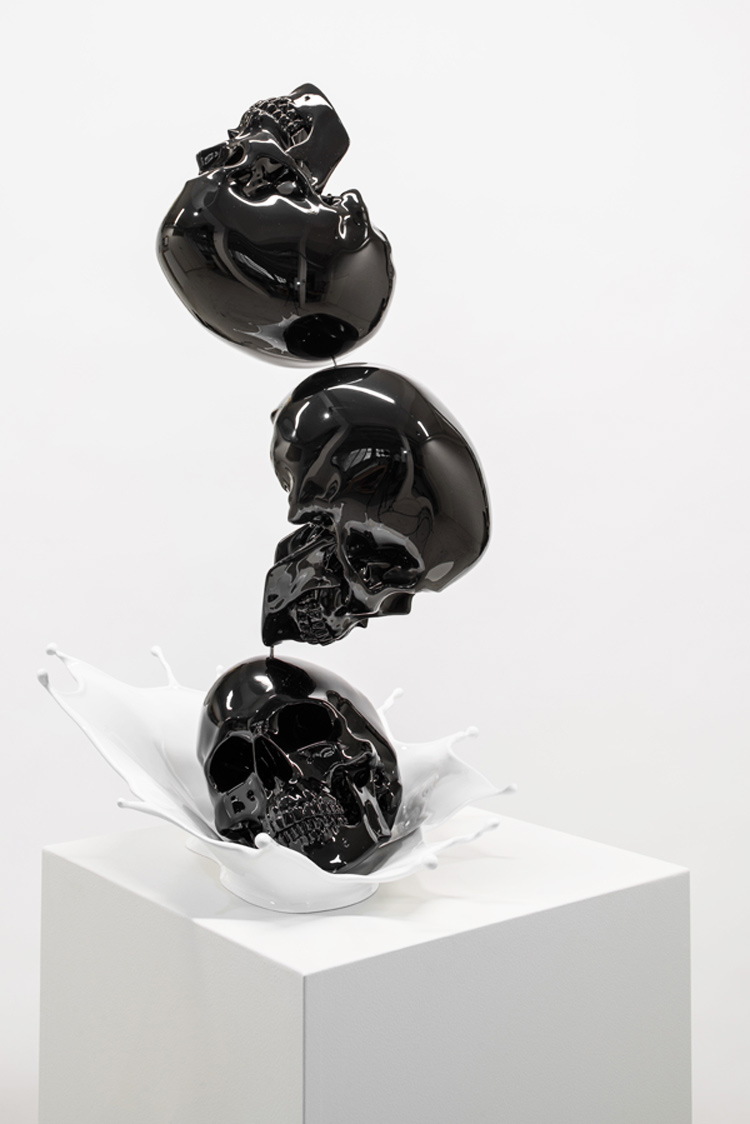