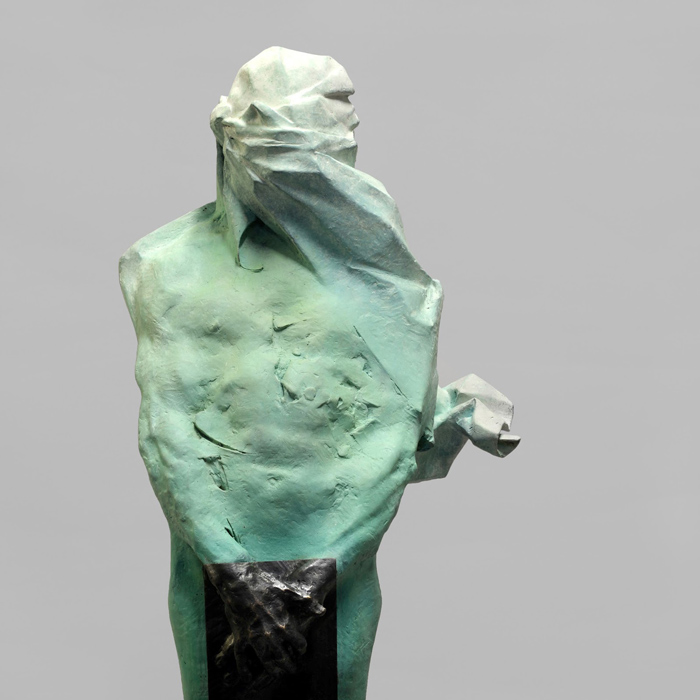 Grzegorz Gwiazda is a Polish artist graduated with honours from Academy of Art in Warsaw. In January 2014 he was awarded his doctorate. In the academic year 2008-9/In 2008 he was awarded a grant by the Ministry of Culture and National Heritage, and in 2010 he received a grant from Inicjatywa ENTRY (Initiative ENTRY). In 2010 his work Behold the man (Oto Człowiek) was honourably mentioned in the international competition of figurative art organized by Fundació de les Arts i els Artistes. 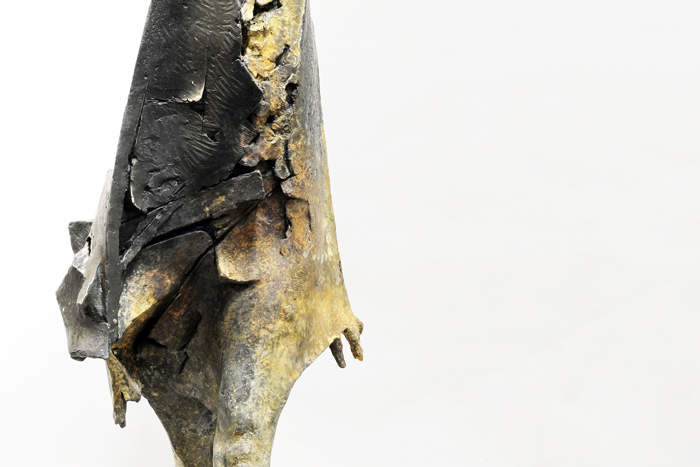 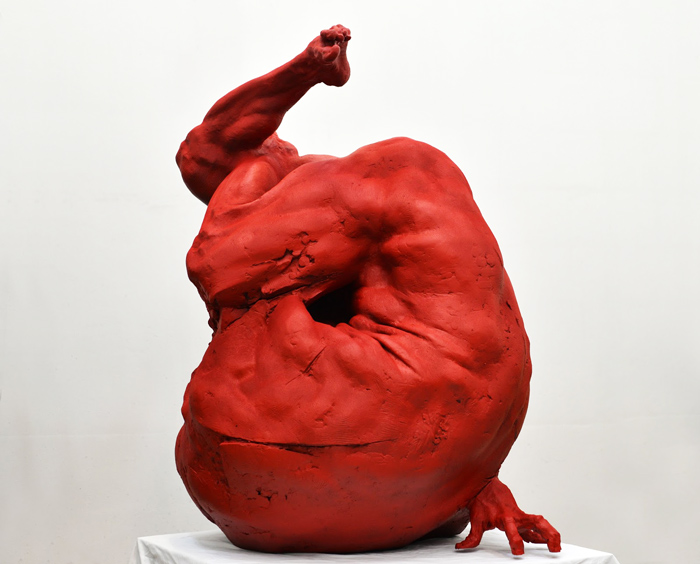 His sculptures have also been displayed in collective exhibitions both in Poland and abroad: Coming Out: the Best Graduates of ASP (Warsaw, 2009), Exhibition of Professors and Graduates of the Department of Sculpture at ASP (Warsaw, 2012), in Madrid (2010, 2011) and Barcelona (2011). His works are also part of the collection of Museu Europeu d’Art Modern in Barcelona. 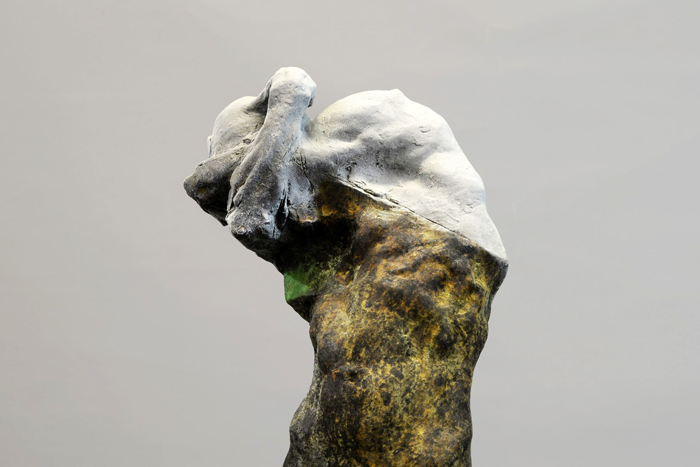