Gemmy Woud-Binnendijk: light of the past 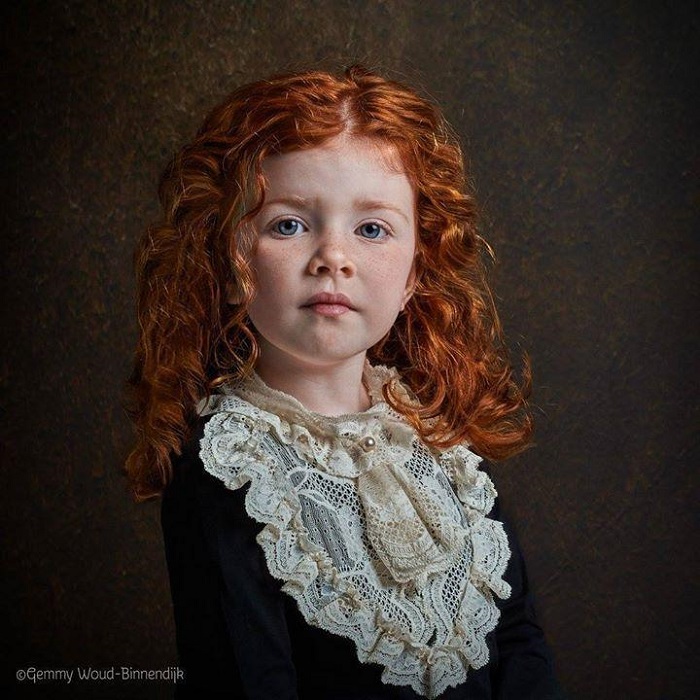 In March 2016, photography changed the life of Dutch artist Gemmy Woud-Binnendijk. Attracted by the light used by painters of the Golden Age, her great passion for painting and drawing was re-found in photography. 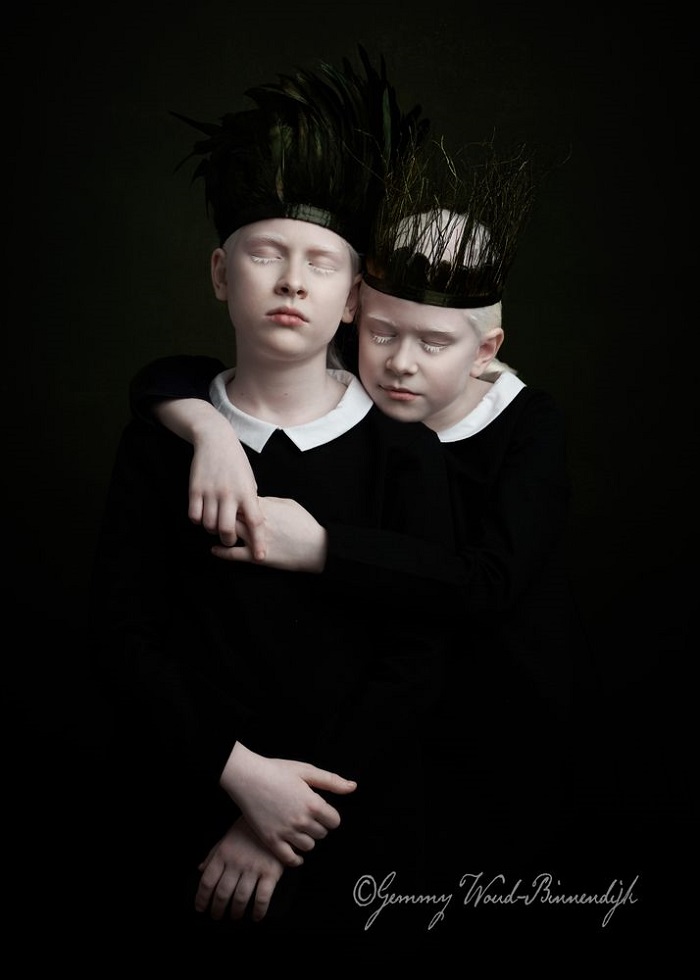 Combining the Chiaroscuro principle and the Sfumato technique, she uses dark and light contrasts to create depth. Layering colors and tones, she creates soft and imperceptible transitions. 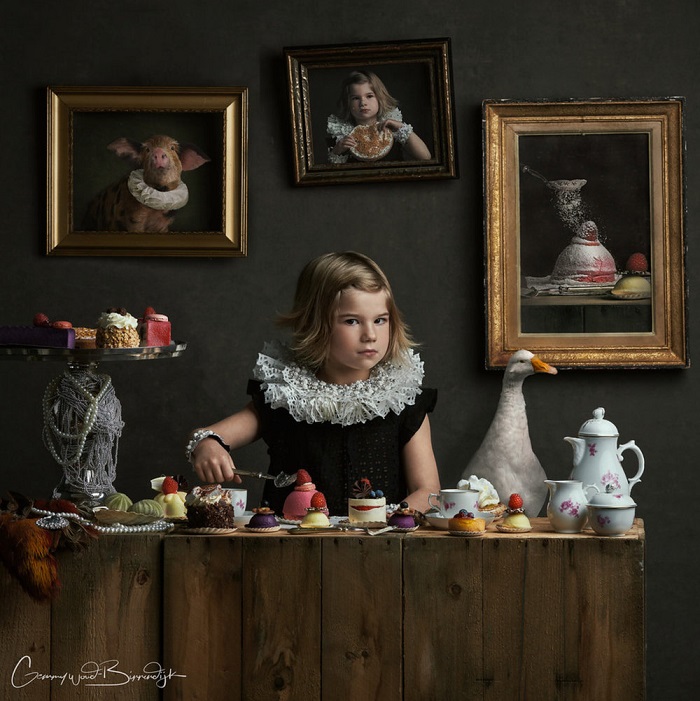 Combined with the love for humans and animals and a strong creative urge, a contemporary portrait in the “light of the past” is born. 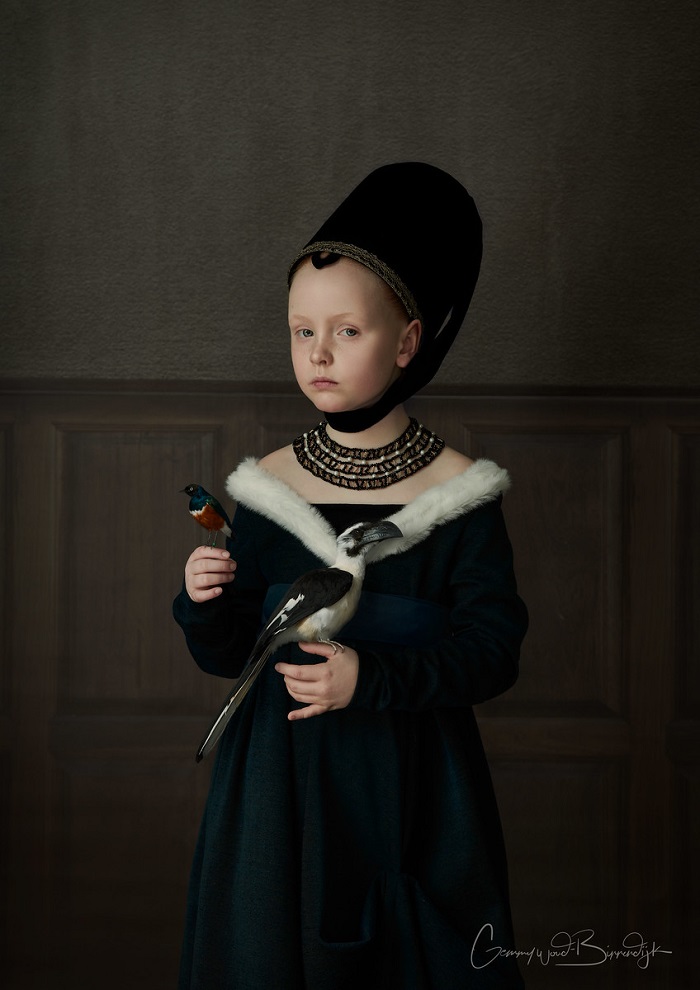 Woud-Binnendijk was born in the mid-1970s and has five children. She graduated at Goldsmith and studied Multi-media Design. After her work became widely published, she caught Nikon’s eye and became an official brand ambassador in 2017. 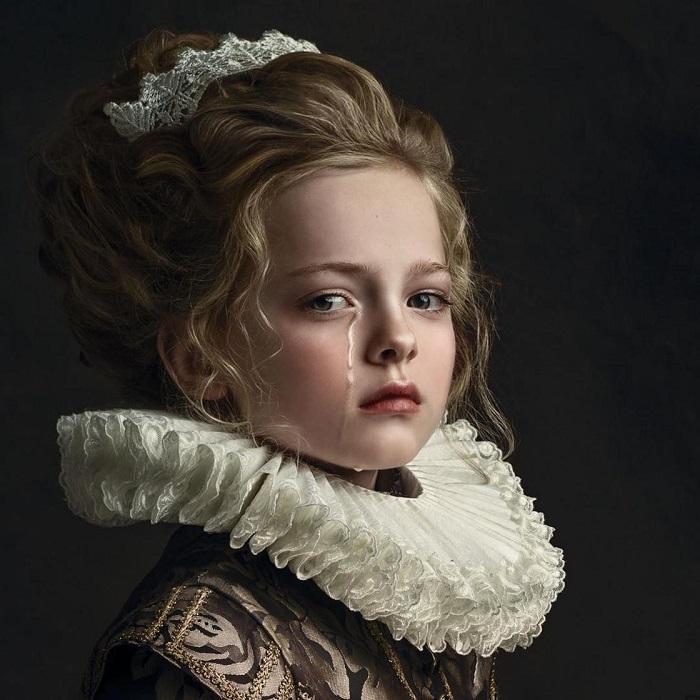